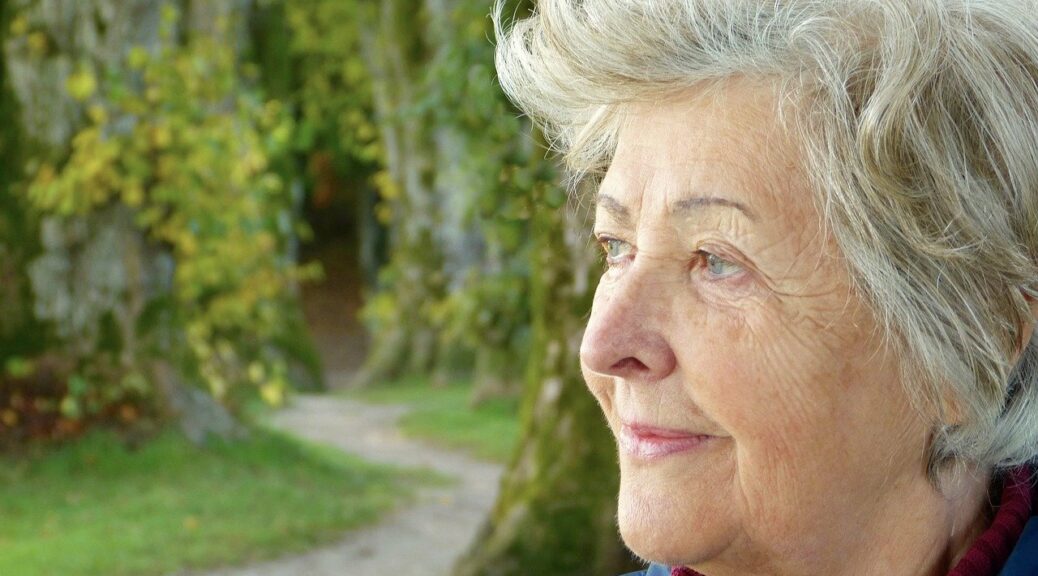 Have you heard of Shilajit, the ayurvedic tonic rich in anti aging properties? If not, here’s your chance. Learn more about the Himalayan Shilajit benefits below!

The Himalayan mountain range has been home to a wide variety of flora and fauna – many of which are from prehistoric times. Shilajit is one of them. Plants in the prehistoric era absorbed minerals and nutrients from the soil to grow, and once dead, it returned to the soil. As the process continued for centuries, these plants and mineral forms concentrated to form rock-like structures that we call Shilajit today.

The word Shilajit comes from Sanskrit, and literally translates to “Rock”. Like in Ayurvedic medicine, Shilajit is said to have unique powers that can heal your weaknesses and reinforce your strengths. Shilajit has been shown to help in a number of biological processes such as injury healing, blood sugar regulation, libido, immune system enhancement, and many others. Some Indian cultures consider Shilajit to be nectar that God has gifted to mankind to maintain youthfulness and achieve immortality. These cultures are not wrong. The contents of Shilajit cultivate many properties, which can make it a suitable anti aging agent for you.

Works as an Anti-Oxidant

Anti-oxidants are chemicals that stunt the oxidization process in the human body, which is one of the key factors that contribute to biological aging. The constituents of Shilajit make it a very effective anti-oxidant naturally. The anti-oxidant minerals present in Shilajit increases cell life and thus keeps your skin fresh and glowing.

Works as an Anti-Toxin

Oxygen in the body can sometimes split into atoms with unpaired electrons. They are called free radicals and are generally unstable. They seek out other electrons to stabilise themselves, which can cause damage to cells and DNA, and release toxins. Toxins then accumulate in your body and create auto immune diseases.

Shilajit contains minerals like iron, zinc, manganese, molybdenum, silver, and copper. These elements are important for our body in small amounts. These minerals help activate certain enzymes in our body, which can help remove toxins from our body and help us live a longer healthier life.

Of the numerous constituents that make up Shilajit, one of them is Humic Acid, an organic acid that makes up a large portion of soil matter. Humic acid helps in freshening up the blood circulation in the body and freeing you from wrinkles and thus minimizing symptoms of aging.

Another organic acid that is found in Shilajit is Fulvic acid, which also plays a crucial role in suppressing aging processes. Fulvic acid works as an antioxidant, which prevents the damage of cells due to oxidation. Fulvic acid also prevents the accumulation of tau proteins, which are important for your nervous system but can damage brain cells if present in excessive amounts.

Besides Fulvic Acid and Humic acid, Shilajit also contains numerous other elements and compounds which are vital to the human body. These include minerals like iron, chrome and, zinc, and also complex compounds such as amino acids and phenolic lipids. Taking Shilajit as a supplement, not only helps in the absorption of nutrients but also ensures that the nutrients reach the cells and nourishes them.

One of the key indicators of having a youthful body is the ability of your cells to recover. Shilajit contains more than 10 amino acids that contribute to growth, cell formation, and regeneration. Along with this, Shilajit also contains Magnesium which helps in the nourishment of the skin, Selenium and Zinc which protects skin from ultraviolet radiation, and Copper which promotes skin elastic due to higher levels of collagen and elastin.

It is of no doubt that with age, comes fatigue. Chronic Fatigue Syndrome (CFS) is a condition that can cause extreme tiredness, which might affect your day-to-day life. A study carried out by IIT Banaras showed that lab rats who were given Shilajit had a reduction in effects of CFS. The results suggested that Shilajit enhances the mitochondrial function of your body cells. This also indicates that even without conditions like CFS, Shilajit can give your body a boost and provide you with energy to carry out intensive activities tirelessly.

Shilajit can also play a vital role in the development of your immune system, especially when it comes to heart health. A study on lab rats was given a supplement of Shilajit and then injected with isoproterenol to induce heart injury. The results showed that lab rats who received the dose of Shilajit were less likely to suffer from cardiac injury. However, Shilajit works as a prevention, not a cure. If you already have some form of active heart disease, Shilajit is not recommended for you.

Testosterone is a hormone that is concerned with the development of male sexual organs, bone and muscle growth, and the provision of energy in the brain. As we age, our testosterone levels drop which can lead to lower levels of libido and sexual function, loss of bone and muscle mass, hair loss and mood fluctuations. However, research has shown that daily intake of purified Shilajit can drive up to testosterone levels by 20%.

Some people are more prone to sicknesses at high altitudes, which can have long-term effect on your body if you are required to travel or work at high altitudes regularly. Hypoxia is a disease which causes oxygen deficiency, which is more likely at greater heights. Shilajit minimizes bone and muscle degeneration, and boosts iron absorption, which in turn, increases the rate of production of blood cells. These can help in improving oxygen deficiency-related conditions such as hypoxia.

Shilajit is a naturally-occurring powerful substance, which can revitalize your organs, give your better skin, suppress aging, and increase your lifespan.

However, with great power, comes great responsibility, and precautions must be taken when using it. Shilajit is a concentrated substance, and therefore should be used in trace amounts. Shilajit is also scarce – available only in parts of the Himalayan mountain range, Russia and Chile.

With increasing popularity, its demands may not be able to meet its supplies. Therefore, it is important to use it in moderation, so that more people can enjoy the Himalayan Shilajit benefits and live a healthier life.

PS. Consult your physician before taking Shilajit if you are pregnant or suffer from any health condition.